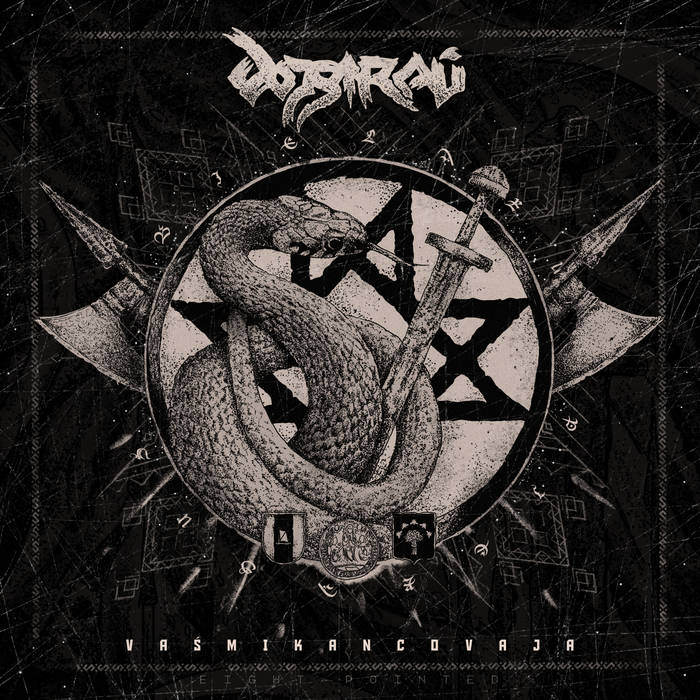 Evan Wang Mysterious and heavy, with a great atmosphere. This is an amazing listen. Favorite track: Paŭstań.

All music and lyrics by Aleh Zielankievič.

Bandcamp Daily  your guide to the world of Bandcamp

cktrl talks about heartbreak and his new record 'Robyn'